By the Mountain Research Initiative 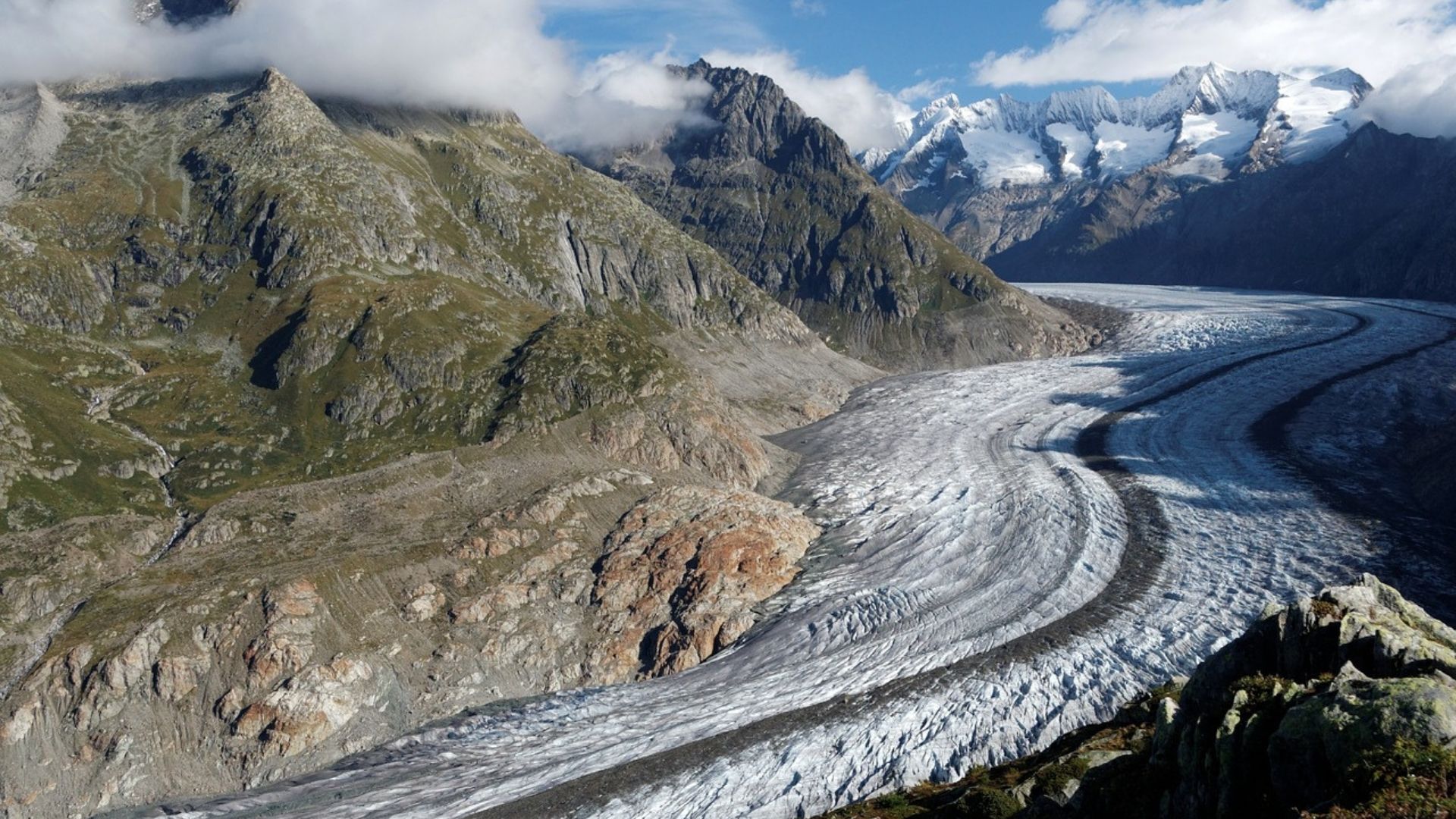 A campaign that highlight the the large-scale environmental transformation occurring in the world’s mountains as glaciers melt, and call for tougher action on emissions to mitigate their loss.
‍
In English
---

#VanishingGlaciers was an evidence-based communications campaign that ran on social media during COP24 to highlight the large-scale environmental transformation occurring in the world’s mountains as glaciers melt – and to call for tougher action on emissions to mitigate their loss. The campaign brought together the mountain research community involved in the Sustainable Mountain Development for Global Change (SMD4GC) programme, condensing their research into the campaign’s 10 key messages – which are also being addressed as part of the IPCC SROCC and AR6.

Mountain glaciers are among the most visible and emblematic indicators of climate change. Worldwide, glaciers are losing mass at unprecedented rates – a process that has accelerated in recent decades, with record losses in the 21st century. As an effect of widespread glacier shrinkage, the high mountains of the world are currently experiencing a historically unparalleled, large-scale environmental transformation, with profound and far-reaching impacts for landscapes, ecosystems, and people.

Glaciers provide important ecosystem services. In the tropical Andes, for instance, glacier meltwater offers critical support to sensitive ecosystems such as high-mountain wetlands. Ongoing glacier retreat therefore gives rise to ecosystem changes, and the eventual disappearance of glaciers in future will ultimately disrupt these ecosystems and their service functions. Glacier retreat also impacts water provision for people and economies downstream. Central Asia, several regions in South Asia, and the tropical Andes are global hotspots in this regard; small-scale and large-scale agriculture, hydropower production, rural communities, and urban centers crucially depend upon glacier meltwater during the annual dry season. Moreover, for many people – and indigenous people in particular – the continuous retreat of glaciers represents a significant cultural loss because they maintain a close relationship to mountains and glaciers as a part of their lives.

New studies now demonstrate that the difference in impact between low and high greenhouse gas emission pathways on 21st century glacier retreat and its related effects is enormous. In the Andes, as one example of an important region affected by glacier retreat, low-emission pathways could safeguard 50 percent of present glacier areas. High-emission pathways, meanwhile, would result in an almost complete disappearance of glaciers by the end of this century – with dramatic consequences. The glaciated mountains of the world are therefore not only icons of climate change, but are also tangibly showcasing the tremendous importance of both climate change mitigation and adaptation efforts.