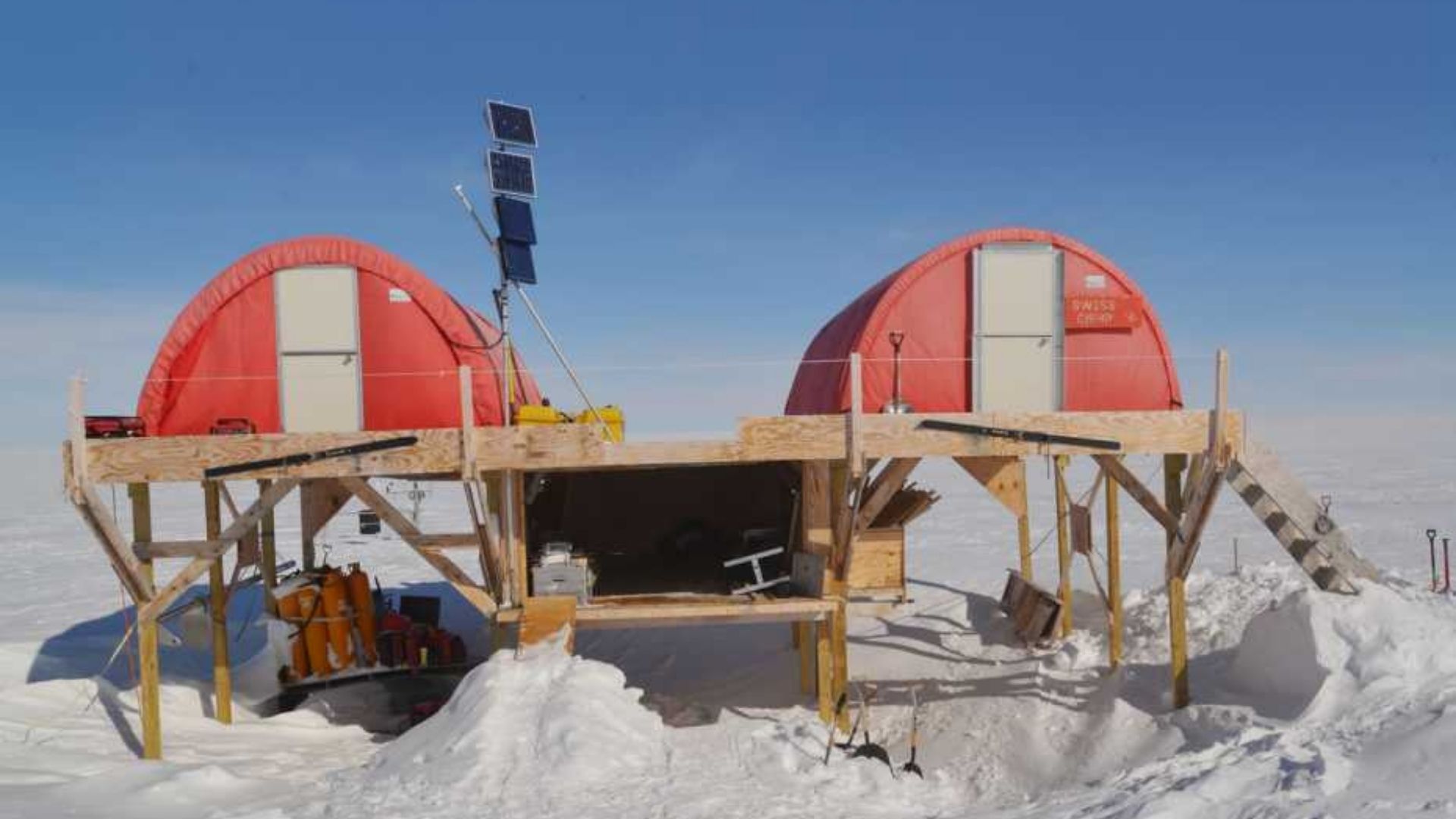 Polar ecosystems – both in the Arctic and the Antarctic – are highly sensitive to climate change and human activity. They could play a major role for Earth’s future by regulating sea levels and the weather patterns in the lower latitudes. Swiss scientists have conducted research on glaciology in the Arctic since the 19th century, making a substantial contribution to global climate research. A number of Swiss universities are internationally renowned for their research on snow, glaciers, permafrost, ocean chemistry and atmosphere dynamics.

Modern polar research depends highly on the exchange between diverse scientific domains and international collaboration. The Swiss Polar Institute – a consortium of Swiss universities including ETH and the Swiss Institute of Forest, Snow and Landscape WSL – therefore launched an expedition to Antarctica in 2016/2017 inviting scientists from all over the world. Our special exhibition will show first insights from the expedition and other polar research projects.